This is Glycerol or other name Glycerine pharmaceutical  supplied in very strong bottle with a tamper seal under the cap. Please scroll down to see how do we send our product to avoid any damage due a transport to meet best standard and great price.

Foods industry
In foods and beverages, glycerol serves as a humectant, solvent, and sweetener, and may help preserve foods. It is also used as filler in commercially prepared low-fat foods (e.g., cookies), and as a thickening agent in liqueurs
Glycerol is also used to manufacture mono- and di-glycerides for use as emulsifiers, as well as polyglycerol esters going into shortenings and margarine.

Pharmaceutical and personal care applications
Glycerol is used in medical and pharmaceutical and personal care preparations, mainly as a means of improving smoothness, providing lubrication and as a humectant.Also used in making e-cig liquid. It is found in allergen immunotherapies, cough syrups, elixirs and expectorants, toothpaste, mouthwashes, skin care products, shaving cream, hair care products, soaps and water based personal lubricants. In solid dosage forms like tablets, Glycerol is used as a tablet holding agent.

Glycerol is a component of glycerin soap,which is made from denatured alcohol, glycerol, sodium castorate (from castor), sodium cocoate, sodium tallowate, sucrose, and water. Sometimes one adds sodium laureth sulfate, or essential oils for fragrance. This kind of soap is used by people with sensitive, easily-irritated skin because it prevents skin dryness with its moisturizing properties. It draws moisture up through skin layers and slows or prevents excessive drying and evaporation. It is possible to make glycerol soap at home.

Topical pure or nearly pure glycerol is an effective treatment for psoriasis, burns, bites, cuts, rashes, bedsores, and calluses. It can be used orally to eliminate halitosis, as it is a contact bacterial desiccant. The same property makes it very helpful with periodontal disease; it penetrates biofilm quickly and eliminates bacterial colonies.

Botanical extracts
When utilized in ‘tincture’ method extractions specifically, as a 10% solution, glycerol prevents tannins from precipitating in ethanol extracts of plants (tinctures). It is also used as a substitute for ethanol as a solvent in preparing herbal extractions. It is less extractive when utilized in tincture methodology and is approximately 30% more slowly absorbed by the body resulting in a much lower glycemic load. Fluid extract manufacturers often extract herbs in hot water before adding glycerin to make glycerites.

Anti-freeze.
Like ethylene glycol and propylene glycol, glycerol dissolved in water disrupts the hydrogen bonding between water molecules such that the mixture cannot form a stable crystal structure unless the temperature is significantly lowered. The minimum freezing point temperature is at about -36 °F / -37.8 °C corresponding to 60-70 % glycerol in water.

Metabolism
Glycerol is a precursor for synthesis of triacylglycerols and of phospholipids in the liver and adipose tissue. When the body uses stored fat as a source of energy, glycerol and fatty acids are released into the bloodstream. In some organisms, the glycerol component can be converted into glucose by the liver and, thus, provide energy for cellular metabolism . In animals (e.g., humans and other mammals), wherein glycerol is derived from glucose, glycerol is sometimes not considered a true gluconeogenic substrate, as it cannot be used to generate new glucose. 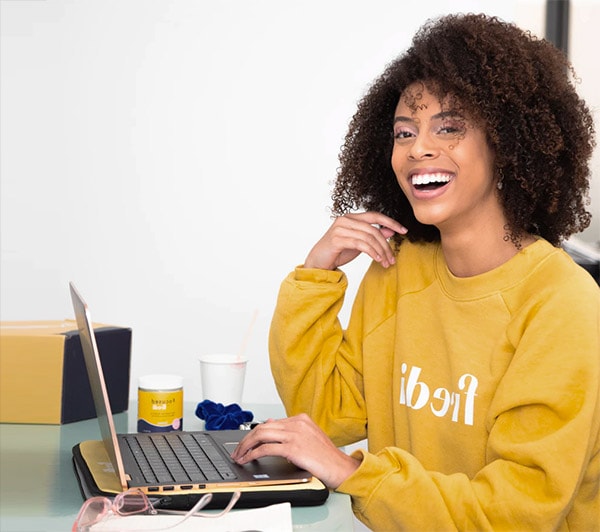 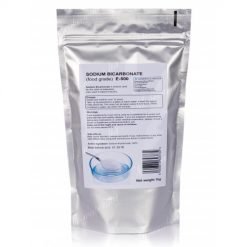 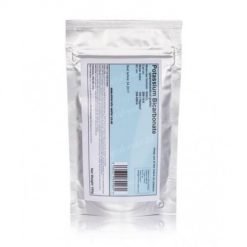 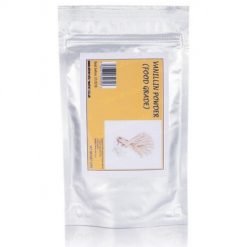